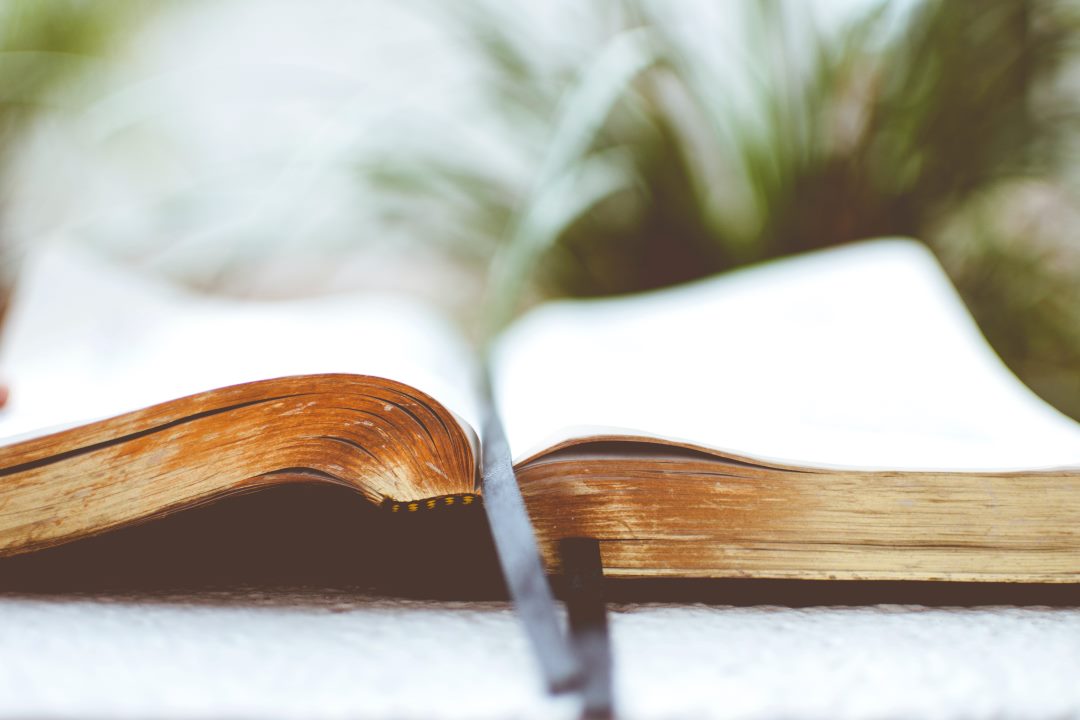 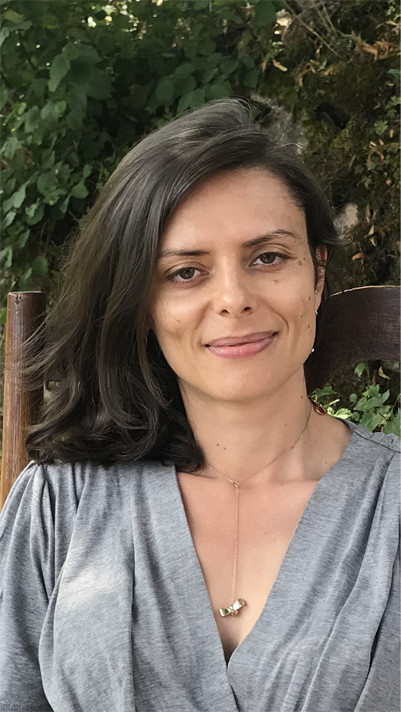 Aggregated in philosophy since the age of 23, I devote a part of my time to teaching this discipline in high school.

Can we heal by thought? If we are to believe Paul Ricoeur in “Philosophy of the will”, “the analyst is the birther of freedom , by helping the patient shape a thought suitable to it’s ache”. Isn’t it also the role of the philosopher?
This cathartic dimension thus open up new horizons to the act of thinking which allow to change its representation on existence, to change it’s point of view.

The philosopher is often the one we summon when we want to think about a question in it’s smallest aspects, or in another aspect, or even more in depth, because we imagine that he spends his life thinking. It’s certainly partly true.
But the philosopher is also the one who lives a “Joyful wisdom”. It’s the freed individual, the individual who has reached ataraxis. The one who no longer makes a difference between “his life as he lives it” and what is called ecstasy, nirvana. Amor fati. There lies it’s contagious healing.
This rare figure of the philosopher is perhaps the most essential. Up to this day, in the history of philosophy, as Nietzsche explains to us, it has not been question of truth or error, but “health, future, growth, power, life”.

Joyful wisdom. Here’s a man who has reached himself and overflows with gratitude. This gratitude is that of a deeply healed man. “This is the most unexpected thing!” Thereby we would be able to do like this “resurrected” man: not to accuse anyone, including the accusers. To be content with looking away. To be nothing but an affirmer.

How to be happy? Certainly by accepting and looking for oneself a lot, in order to be able to find and to touch this self “placed infinitely beyond oneself”.

Nietzsche demonstrates in this book an authenticity, an edifying sincerity. His enthusiasm is that of an eternal youth, or of a conquered youth, rediscovered. His wisdom is that of powerful paradoxes. His joy is that of truth. Let’s hope that this calm, this harmony, this balance that eventually every genuineness book contains, ultimately, could also be contagious! May it pass on it’s health!